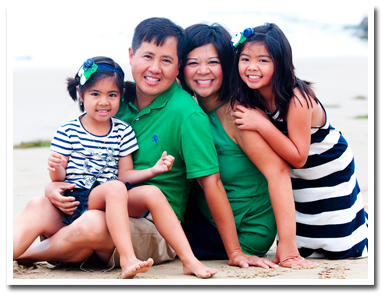 Dr. Sophan R. Kay was born in Cambodia in 1971. His family survived the torturous communist regime, Khmer Rouge during the killing field from 1975 to 1978. In 1978, Dr. Kay and his family escaped from Cambodia to live in the refugee camp on the border of Thailand. Fortunately, in 1981 the United States granted Dr. Kay and his family as refugee status. His entire family immigrated to the United States where they settled in Santa Ana, California. Upon Dr. Kay’s arrival in the United States he did not know how to read, write nor did he speak English. With self determination, he excelled academically in his studies.

Dr. Kay attended the University of Arizona where he earned his Bachelor degree in Medical Technology. In 2000, Dr. Kay earned his doctorate degree from Marquette University School of Dentistry. He was commissioned as a Captain to the United States Air Force where he received extensive training in all aspects of dentistry. Being a part of the Air Force, he exemplified the core values of Integrity, Service, and Excellence. After three years of service, Dr. Kay separated from the Air Force where he then embark on his own to open up his private practice. Kay Dental was established in 2005 with the same philosophy similar to the Air Force, “Integrity first, service before self, and excellence in all we do.”*

Dr. Kay has a passion for learning and continues to take numerous continuing education courses in the dental field. He received extensive training from the American Academy of Craniofacial Pain including TMD/TMJ along with UCLA School of Dentistry of Sleep Medicine and Dental Implants from the University Of Loma Linda School Of Dentistry and has taken several courses and seminars in Orthodontics. With all of his training, Dr. Kay will provide comprehensive care that can be completed at Kay Dental.